Jeffrey Gundlach said in a webcast with investors on Tuesday that the market was acting "somewhat dysfunctionally" and that banks' projections of a quick US economic recovery were highly optimistic, Reuters reported.
« Go Back 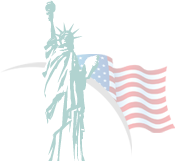