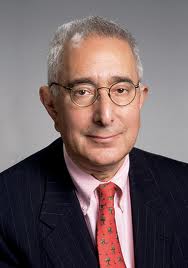 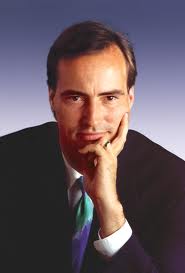 Founder & President of the H.S. Dent Foundation, Best Selling Author, “The Great Depression Ahead”, creator of the DVD “How to Prosper in the Debt Crisis”, Creator of the HS Dent Financial Advisors Network 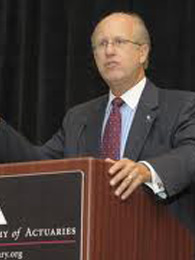 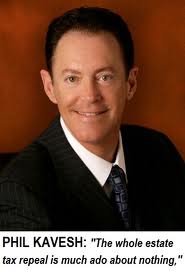 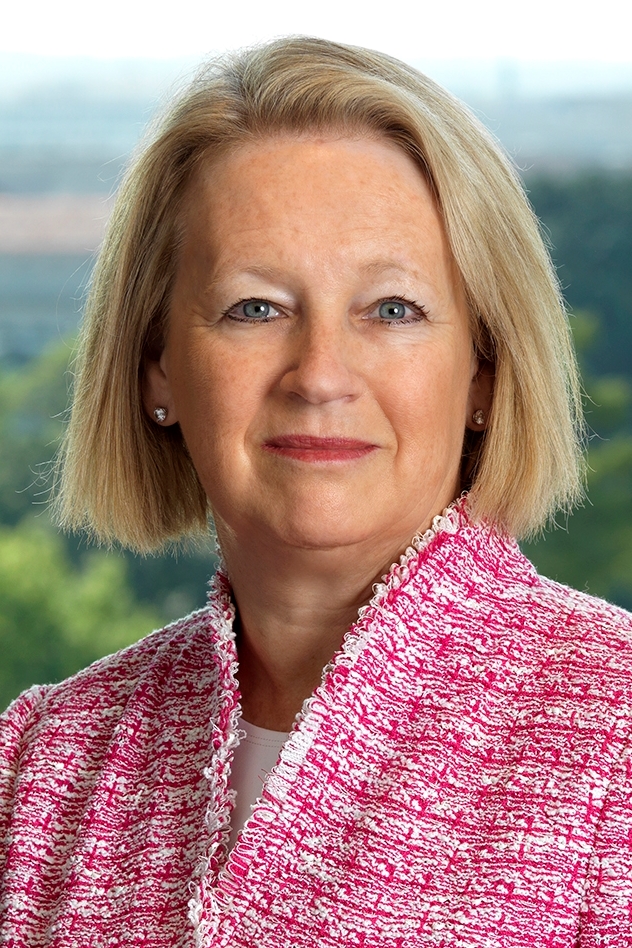 1st woman to serve as SEC chairman 2009-2012.  Widely regarded as one of the most powerful regulators and reformers in U.S. history. 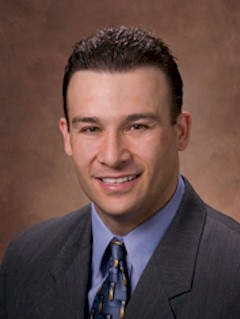 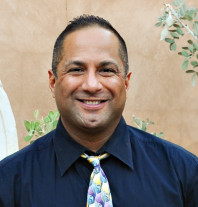 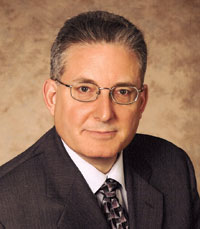 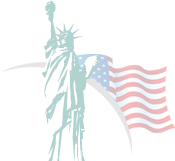